HBU Won on the night against RHC Dornbirn but unfortunately were knocked out of the cup due to goal difference. Full Match Report below and HBU would like to wish Dornbirn good luck in the remainder of the competition.

HBU Under 11’s won all three games this weekend in Eastern Counties and are the League Leaders. FUll Match report to follow.

y for the next round of the European Cup. Having lost the first leg away in Austria 8-3 a month ago, United knew they were going to have to pull off something special. United started the game well, controlling the pace of the game in attack, they were rewarded after 3 minutes when United captain Simon Hosking finished off a well worked move with a finish from the edge of the box to put united 1-0 up on the night (4-8 down on aggregate).

United were playing with style and control in defence and attack, the Austrians were struggling to get out of their half, and were restricted to long range efforts which were easily dealt with by united keeper Dave Garlick. With 15 minutes left in the first half Neil Austin scored with a well aimed slap shot to put united 2-0 up on the night (5-8 on agg). United sensed they were going to do something magical and they continued to dominate the play. With 8 minutes remaining Luciano Difeo scored a brilliant individual effort flicking the ball up from behind the goal before volleying into the top corner to make it 3-0 (6-8 on agg). The Austrians were panicking and the home side were keeping their discipline. With 3 minutes left in the first half Hosking scored his 2nd of the game and United’s 4th to make the halftime score 4-0 (7-8 on agg).

United did not want the half to end whereas the Austrians were desperate for halftime to come. The second half proved to be completely different from the first. Within the 1st 2 minutes of the half United let a long range effort bobble in to make the score 4-1. This was exactly what the Austrians needed and it halted United in their tracks. Desperation started to creep into United’s play and that they lost the control in attack, leaving gaps in defence which the Austrians capitalised on scoring 2 in 5 minutes making the score 4-3 (7-11 on agg) with 14 minutes remaining. The game was now slipping away from United. Despite winning 2 penalties in the last 10 minutes, both of which were missed, United could not find their way past the Austrian keeper who was having the game of his life. As time ran out, tempers frayed. A couple of scuffles led to a player from each team being sinbinned.

At the final whistle Dornbirn had lost the match 4-3 on the night, but had won over the  2 legs by 4 goals which mean they move forward into the next round against the Spanish side Villanova.

After the match United Coach Phil McVey said: “It was always going to be a big ask. I am disappointed with the result, at halftime we were in a brilliant position and should have gone on to win the tie. Unfortunately we failed to do so. I have to hold my hands up and say I made a couple of player changes in the 2nd half which in hindsight cost us. But it’s done now and I will go away and analyse the decisions I made throughout the match, to ensure I don’t make the same mistakes again. If I had done things differently I believe we would have gone through. On the plus side we have been far from our best since the move from the pier to the Arena, but our first half performance was as good as we have played for a few years. We will now look to build on the first half performance in our next game which is at home against current national champions Middlesborough on 14th January.

Congratulations to Dornbirn, they were a very difficult team to play against and I wish them all the best for the future. I would also like to thank the Driving Range for laying on the hospitality afterwards for all the players and officials. It is most appreciated. The support we received from sponsors, stewards and fans is amazing and we couldn’t do what we do without them. Hopefully we get 2012 of to a winning start with victory over Middlesborough.”

Man of the match: Dave Garlick 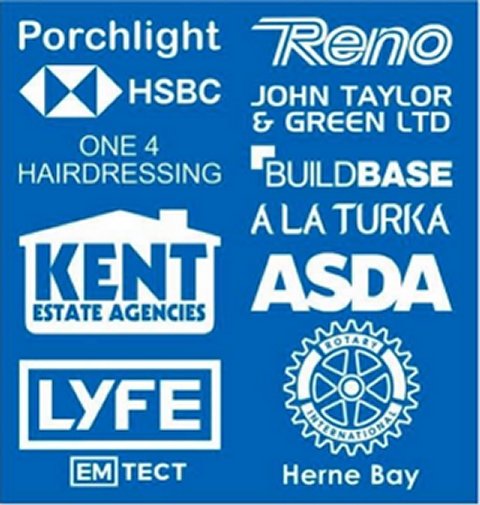